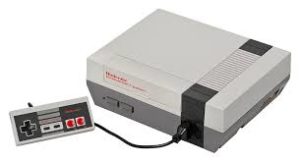 I wasn’t sure how the new “Metroid II: The Return of Seamus” game for the 3DS was going to be, but I love it! It captures the feel of the old 2D side-scrolling games (as a re-imagining and expansion of the original “Metroid II” game) while offering better controls, graphics, and gameplay. It shows the incredible power of the Nintendo 3DS system off to a tee and made me want to play more 3DS games! Rather than making unnecessary “Tomb Raider” reboot films, they ought to make a “Metroid’ movie. That would be cool! This game is definitely worth the money.